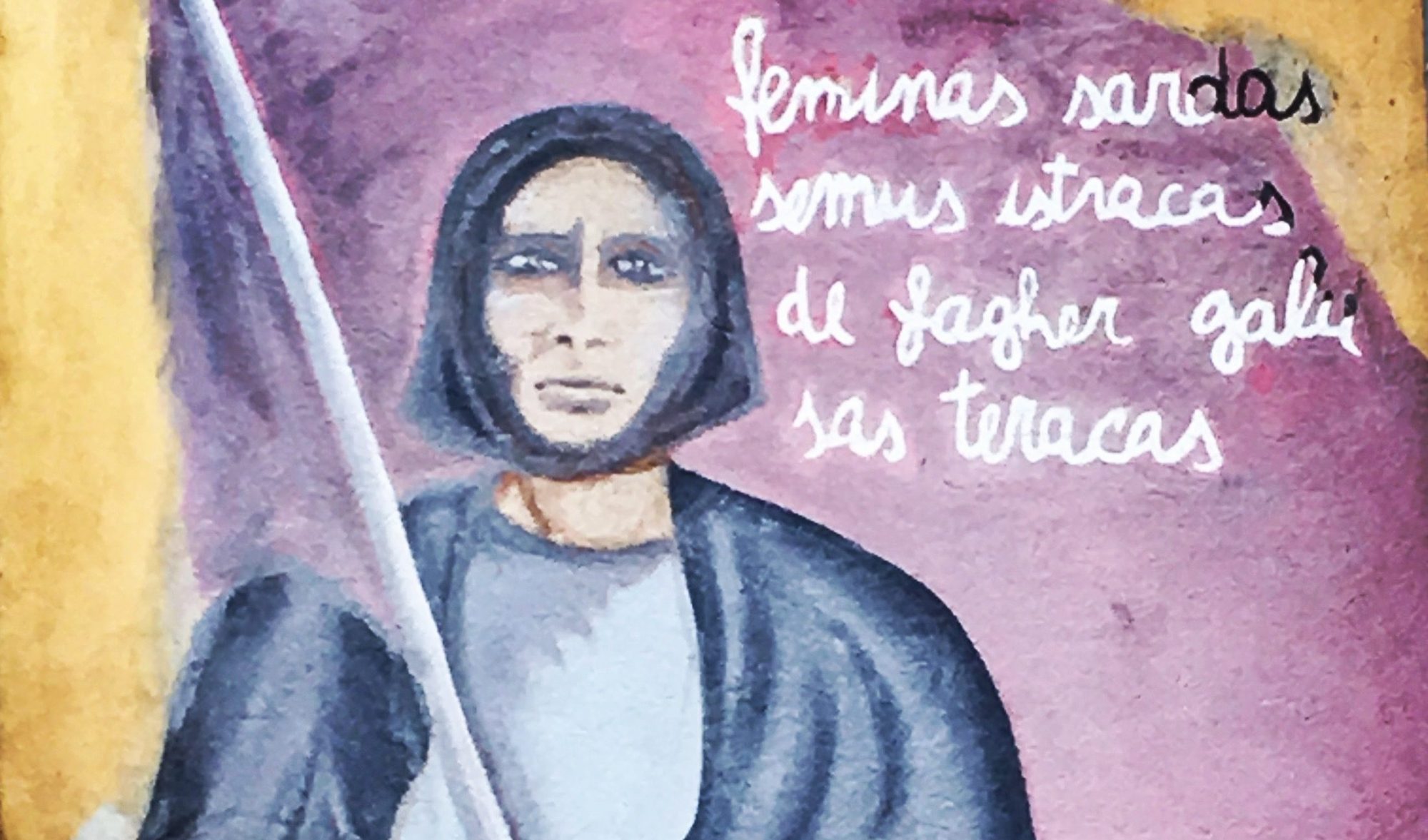 I am a historian of the modern Middle East and Mediterranean and an Assistant Professor of History and Women’s, Gender, and Sexuality Studies at the University of Maine. My teaching and research interests include women’s movements, modern Middle Eastern History, the 20th-century Mediterranean, and cultural history. I received my PhD from the University of Chicago’s Department of Near Eastern Languages and Civilizations in August 2020.

My book project, Suffrage Mediterranean Style, explores suffrage activism in Turkey, Italy, Spain, and Egypt during the 1920s and 1930s. I am interested in how these women activists engaged nationally and internationally in ways that complicate nationalist politics and move beyond traditional binaries of east versus west, north versus south, and Islamic versus Christian.

My dissertation “Women on the Verge: Emotions, Authoritarianism and the Novel in Italy and Turkey, 1922-1936” is a comparative history of Fascist Italy and Kemalist Turkey. By analyzing novels by Sibilla Aleramo, Grazia Deledda, Suat Derviş, Halide Edip, Maria Messina, and Nezihe Muhiddin, I explored the relationship between emotions and authoritarian gender politics in the interwar Mediterranean. My article, “Bad Romance: Toxic Masculinity, Love, and Heartbreak in Interwar Italian and Turkish Women’s Novels, 1923-32,” appeared in the Summer 2021 issue of Journal of Women’s History.

I hold a joint appointment in the Department of History and the Women’s, Gender, and Sexuality Studies Program at the University of Maine.